Better moderation and or reporting system to combat the rampant toxicity, sexism, and racism.

I am desperatly missing a easier way to report or log incidents where disturbing conversations or topics arrise.

I’ve personally experienced a plethora of disturbing conversations, some even leading to cancellations of discord runs and overall uncomfortability for almost everyone involved. I personally don’t feel safe or welcommed in the type of social atmoshere currently pressent in the game.

It is here where I would love to have an easier mothod or reporting or logging these incidents other than just sending screenshots to ROTMG support.

The repecusions of these reports wouldn’t be extremely harsh, no more than a small period of being banned from open chat, Guild chat, Whispering, and commands still being available of course. The durations of these bans and or restriction would climb incrimentally following repeated breaches or reports still comming in about the user in question.

So sorry if this idea has already been presented, but thanks for reading anyway : )

DECA doesn’t own or control Discord, outside their own corner of it. For problems on Discord you’ll have to take it up with Discord itself.

Anything in-game screenshot it and report it to DECA. They can check their own logs to verify it and are quick to hand out bans, temporary then permanent, for toxicity, sexism, racism or other behaviour against the Terms of Service.

If that process is effective it could be improved with an in game flagging option.

Do you have any screenshotting tool? You can easily capture your screen with 1 key and then send all your accumulated evidence later, to Deca.

Lmao they wont do jack shit with a screenshot. You need to record it and upload it to yt and then beg the support perspn to look at it.

Pretty sure they can look at chat themselves to check. They can’t do so normally as the volume of chat is too high. But if someone reports it they can check the chat of that person at that time. A report also confirms it was in public, and that someone took offence.

Hahaha even if youre right about a picture being enough, its still a bothersome process to have to take a picture and then mail it over just to wait 2 days for some underpaid guy to read it. I rather just assume the racist guy in chat is a dumbass 12 year old and move on with my day. Its not my business or problem that a person is speaking like that, i am not their mother.

imagine terabytes of spam bot messages in their server 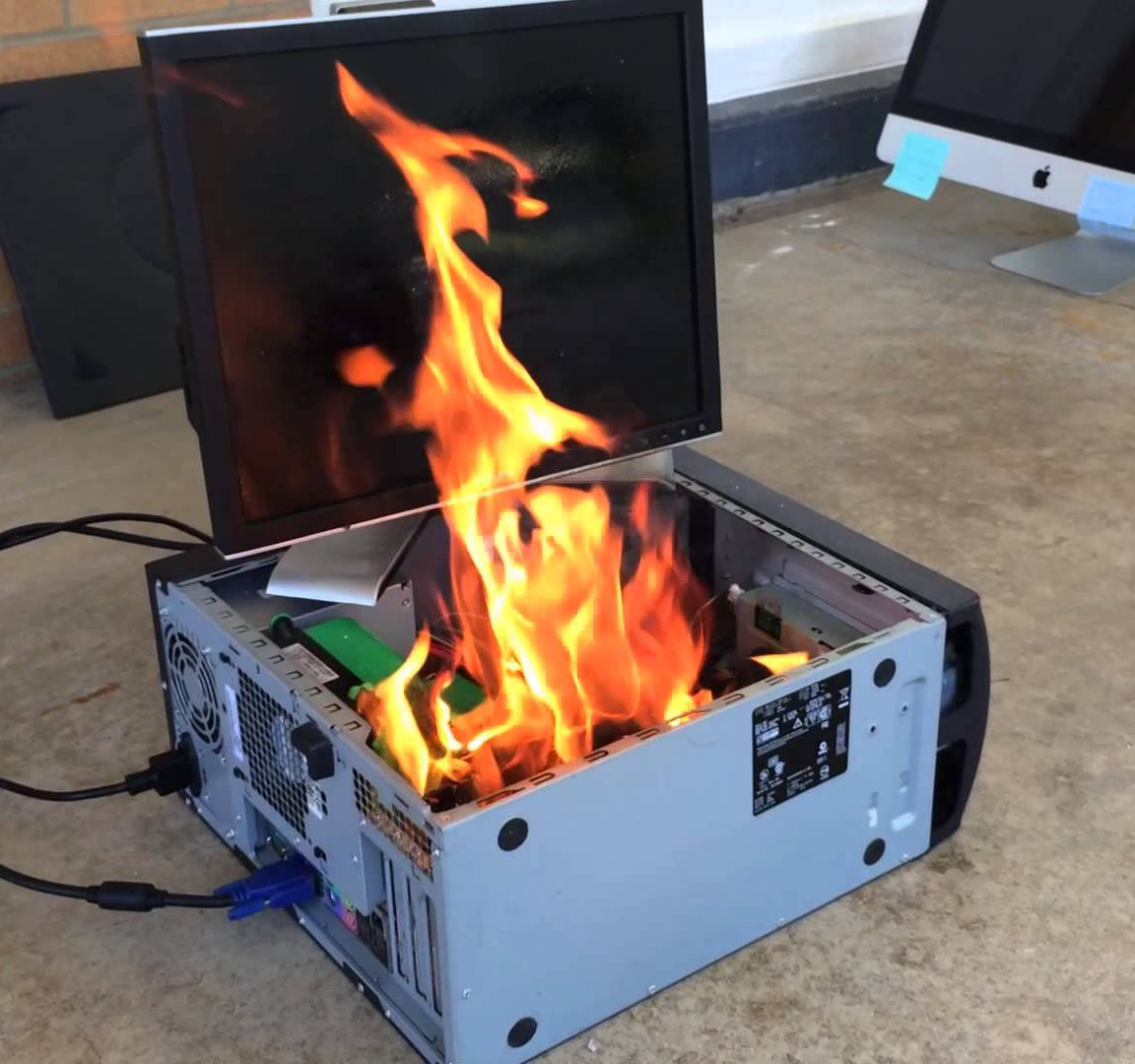 Bold of you to assume they have logs lol

A message flagging system could be used to create logs of harmful or offensive chat messages, record who said it, and count the number of times they was flagged. It would likely require a community member to volunteer or intern at dgames, where they would have access to the flag log and manually sort flagged messages based on offense and severity. Filtering by number of reports and flags (per message or per player) could be very effective for addressing the behaviors most likely to have been harmful or offensive. A revision of the spam filter may also be necessary, as many communications permitted by conditions of ToS are blocked.

They have logs. It’s one thing you learn as a developer, no matter what safeguards you build into your app things go wrong. You might e.g. have a user report an error, but often with little useful information as all they see is it not working, or a dialog saying “something went wrong”.

So you generate logs which you can check for the error: the error might be reported in the log, or even if it isn’t there’s often lots of information about what the app was doing at the time. Logs are invariably just text files as they’re lightweight, easy to generate, easy to read and search, easy to send by e.g. e-mail or in other ways. The client generates logs on your PC – on Mac they’re in ~/Library/Logs/DECA Live Operations GmbH, alongside logs from dozens of other apps.

The server will generate logs too. Not of everything that players do, but of important interactions such as purchases, trades. They certainly can undo some mistakes, such as bad purchases, mistakenly releasing a pet or deleting char. They can’t undo chat but there are many reasons to log it at the same time.

I am well aware of this, the example I gave was from a sitation where the harrassment was said through the chat inside ROTMG, not in discord.

Could always turn chat off, or suck it up and move on? If you’re really that offended by something people are saying on the internet, then maybe it is not the place for you.

I don’t think anyone should face racism or homophobia etc anything like that while trying to play realm.
A lot of it is kids saying shit to sound edgy and if that bothers you… welcome to the internet. That said there are also some major guilds out there that are openly saying and doing shit that is reprehensible and puts the game in a bad light. I have left guilds that made me think twice about the people I was running dungeons with.
There are good guilds out there that don’t tolerate that shit, support them not the others.

Even if you don’t personally care, other people definitely will. Besides, it’s not hard to acknowledge that this behavior at all is bad and shouldn’t be allowed.

Name does not check out.

Whenever someone gets annoyed by me talking in in-game chat, I just tell them to ignore me. Maybe I’ll stop now…

No one deserves to be exposed to toxicity and toxicity is NOT a norm nor should it be normalized or perceived to be normal. Responsibility of maintaining appropriate conversation is always the senders’, not the recipients’. I think there should be clear chat guidelines regarding hate, harm, and insults, bullying and harassment, spam and solicitation, griefing and scamming, etc. and I think players should be required to agree to uphold these terms of conduct to play this game.

Also to improve my previous message, a game developer could add a message flagging system to their game and a customizable filter which allows players to auto-ignore other players based on the number of flagged messages they have accumulated.