@Puffagod
I am honored to have inadvertently influenced something on your project!
And no, I’ve not read Garolf Steiner’s book; I’ll have to look into that, merci.
I have heard of the Palolo worm! One of the many wondrous creatures of this world. One of my personal favorites is Odontodactylus Scyllarus (a.k.a. the Praying Mantis Shrimp). I researched that one heavily a few years back. Beyond it’s amazing abilities, scientists have thrown parts of its armor into particle accelerators, one of the only times I’ve heard of such being done! A specimen worth looking into, if you aren’t already aware of it’s kind.

Mostly just a reference to the Iliad and the Odyssey.

That’s a strange and metaphorical definition! I was going off ‘Iliad’ as the ‘story of Ilium’… but yes, the Elder Realm is certainly chock full of misery and disaster…

Another double meaning(?): the Iliad was released before the Odysseey… so you could say… it’s Elder?

Or, the Odyssey was (allegedly…) written down in Homer’s old age, ergo… xD

Perhaps ‘Aeneid’ would be a reasonable middle ground… in fact I’m quite sure there are references to all three epics scattered through the document C:

in fact I’m quite sure there are references to all three epics scattered through the document C:

So, concerning the nullified effect, does the recent ut’s and st’s such as the crystallised mist invisibility effect and the Tricone of the High Seas’ cannonballs count as special effects?

(they’ve become rather more vogue in recent updates - i’ll edit the doc to reflect that! thanks!)

also I feel that the Alaskan Bull Worm is a little too “clean”, I think that adding some blood stains along its body will make it fit more into the blight.

Ahh yes! As I subsequently noted, the Bull Worm will not in fact be a Conqueror Ohrm re-skin (you’re right, its almost comical in comparison) but instead will be its own discrete enemy spawning in the Tundra (which is the closest thing the Elder Realm has at the moment to an Alaskan habitat

) Perhaps the lack of bloody undercarriage might be excused there?

Sorry, misread it there 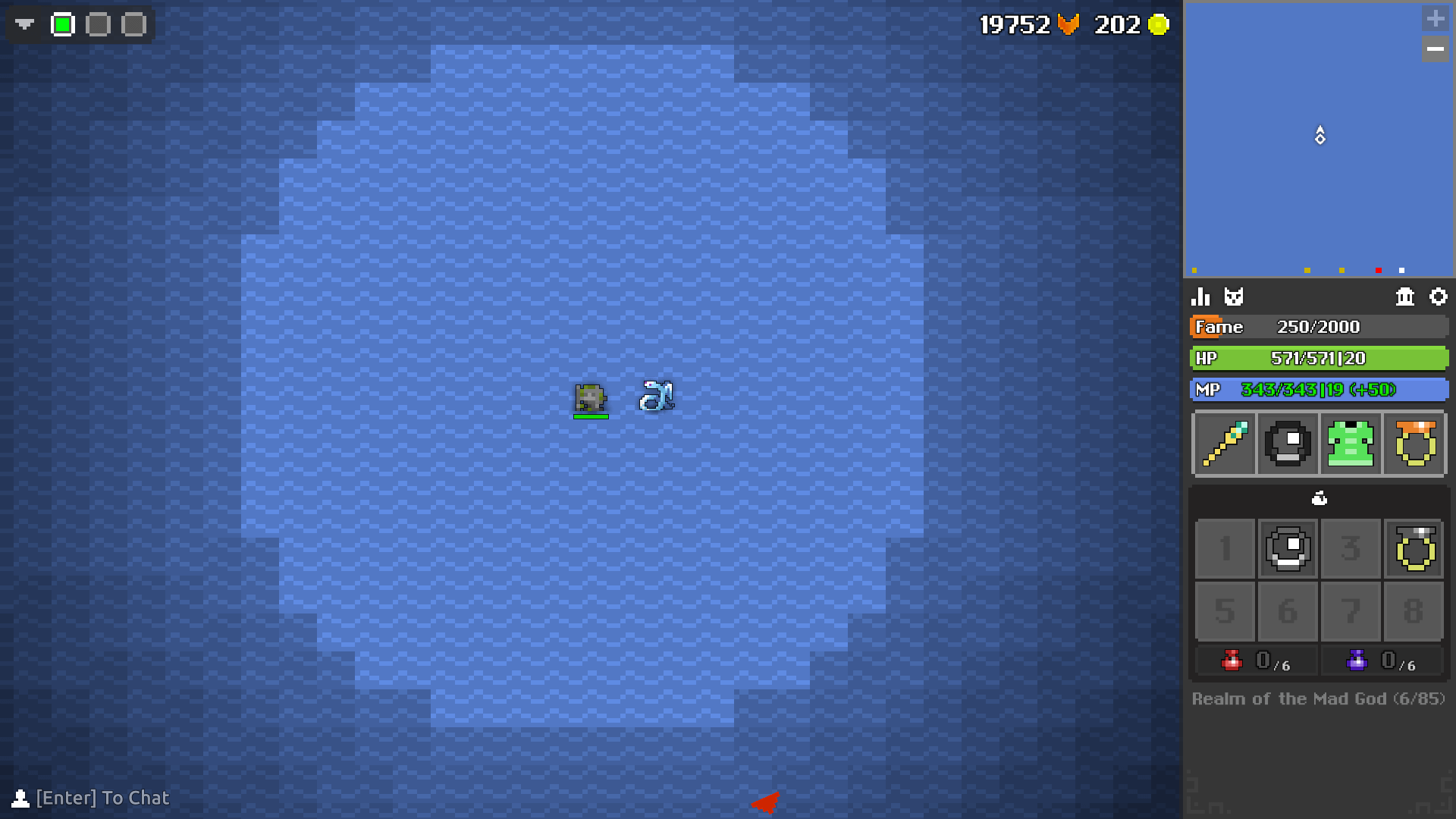 Sick edits. It’d be awesome to see ones for other biomes ho damn

Oof. I would hate to be in that part of the ocean right the then. Some of those beasts by themselves are anti-steamrolling demons! Let alone that you’re likely succumbing to the water’s slowing right then…

That’s why you drink water-walking potions. Those blue urgles are awful.