Maybe this is just me, but i feel like oryx 3, and deca’s other endgame content, is extremely inaccessible for the average player. The difficulty of o3 is balanced by it’s high loot rates, right? But those loot rates don’t matter to people who can’t even get close to completing the dungeon and vie for loot. Lost Halls and crystal cavern also suffer from this, though from a lesser extent. Though it’s not physically terrifying as o3 is to me, i’m still nervous every time I run one of these dungeons, and I often die or nexus.
On the other side of the coin is the shatters. Most people can agree the shatters has aged horribly and is a breeze. I don’t feel scared to go in and do one, and my shatters completion rate is leaps and bounds ahead of my other endgame completion rates. This is balanced by the rare rates of shatters whites.
In theory, these two “methods” of distributing loot would be balanced, but for anyone but skilled players, it’s simply not. Good rates don’t matter if you can’t complete a dungeon.
I’d like to know if this is universal at all, or if maybe im just a trash baby angry at my own lack of skill and bad luck. All I know for sure is I will Never have an o3-exclusive item in my posession. Thanks for reading!

Clarification on skill levels:
-Who I consider to be the average player: capable of soloing godlands dungeons and nothing more difficult, able to do harder dungeons in medium sized groups, uses raiding discords to access endgame content.
-Skilled player: able to solo most dungeons, rush lost halls, do endgame content in small/private groups. 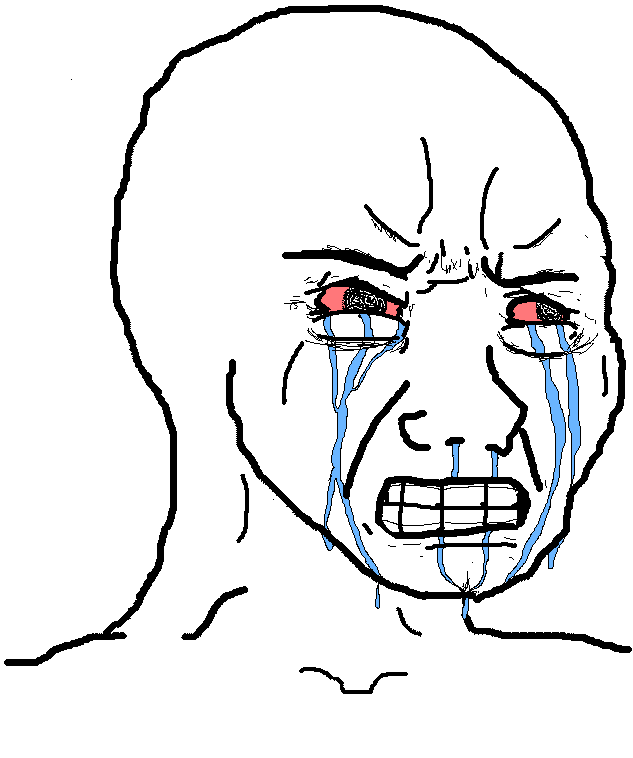 Endgame content is balanced around experienced, endgame players. Of course only skilled players should be able to consistently complete o3(and by extension access the loot)!

I’ve no idea why you wouldn’t want there to be a skill floor to o3. For so long the only sense of progression a person could feel was through how long they plugged into the event-loot-system. At least for this short while where people are still getting accustomed to o3, one can really feel themselves improve after every single run of the sanctuary, at least in my experience.

Try to improve on both your macro and micro movement, while also learning the phases of the sanctuary. Remember that the dungeon will get much easier for you as you practice. It’s hardly impossible for a casual player to complete o3 as long as they have experienced the dungeon enough. Don’t be afraid to step back and focus on dodging your first few runs; group dps won’t matter to you if you are dead.

That’s not to say that I’m the most consistent o3 raider myself, of course. I did say that I’m still improving.

The problem with O3 is not the difficulty, it’s that 2 of the runes are practically discord-only accessible

That aside, there being a skill ceiling on o3 is a good thing, not everyone should be able to access the hAardest DUngeoN, lh being so easy to do consistently is one of the biggest contributions to burnout, at least you actually feel rewarded here, and that you earnt the loot.

That definitely was not one of his complaints.

Back on topic: its totally acceptable to just hang back and do the dungeons you are familiar with until you get more familiar with the game! If you enjoy running shatters, run shatters. You don’t need o3 UTs to have extreme fun with your character. No UT is miles ahead of it’s competition; no UT is necessary to play a class and each individual UT tends to have a drawback as well, so just avoid the sanctuary until you are ready to venture further.

For a second I thought you meant inaccessible in a literal sense. Fungal and LH do seriously suffer from being unappealing to do publicly, same goes with O3 and I do hope something is done about this.

that’s fair, but I was mostly referring to the tops. three are guaranteed for a solo and theyre leaps and bounds ahead of most uts, and their previous tops tiers. also they look dope!

Endgame is supposed to be hard. I’d be very disappointed if it would be just another boring dungeon thats done on autopilot.

But those loot rates don’t matter to people who can’t even get close to completing the dungeon and vie for loot. Lost Halls and crystal cavern also suffer from this, though from a lesser extent.

I don’t think either cult or crystal is hard at all when done in a big discord group. Literally all you have to do is stand in the group and make sure nothing sits on you. When there are enough heals and mseals, you barely even have to dodge.

I think it’s not so much a problem with the endgame itself as much as it’s a problem with getting to a point where you can confidently do endgame dungeons.
Because it doesn’t matter how good you are, you probably don’t want to try a Fungal on a 0/8, high/godlands-gear sorcerer (unless you leech inside a massive group, and even then, piercing shots would like to make your acquaintance).

Loot vs. Difficulty is one thing, yes, but you need to also take into account how much players are willing to risk. A higher chance of death means that players are more likely to bring “throwaway” characters, since gathering the loot they’d “ideally” use (think other endgame UTs!) is really hard to come by consistently.
The point I’m trying to make is that rebuilding should be taken into account more when it comes to higher/lower droprates, which will hopefully become less tedious (not “easier”!) if droprates get buffed.

I think what you could take away from this all is that, ideally, reaching a skill floor can happen simultaneously or be tied together with a “loot floor” - i.e. being able to skillfully, consistently complete a dungeon grants you the most consistent access to its drops.

surely that is a sign of your skill, rather then a universal experience

this is a very helpful way of thinking about this, thanks!

And if you do, it’s quite the feat

I mean, isn’t that kinda obvious?

One time I was with two other players in crystal cavern. The paladin had to nexus. I was priest with geb tome. And the archer had a reskin doom bow that was from an alien portal. So two players versus a crystal and it was my first time. I would have died if I wasn’t faithful in my priest abilities as I practiced lots as a healer.

In the Lost Halls, my player friend decided to leave because I was not yet in their guild and he didn’t know me enough but when I cleared the way to the Titan and defeated Malus on my own as a warrior, I earned the title from him called: The Legend

But I’ve also seen petless LH from someone so I’m not so much Legendary as that.

I’m not scared but I feel scared of dying to things in realm dungeons.
Now I will main the trickster class because in The Nest, the boss tends to chase hard and I’d die. Plus there are way too many bullets sprayed so teleporting is useful.

I never did o3 before but I would rather be a trickster than a priest if for example, the players all die and nexus and it’s just Oryx’ last amount of health but a fair amount to kill the last two players left with. The trickster can use their prism to distract oryx and get close enough. Plus, trickster has high HP too so you probably won’t seem die too quickly at that last phase. A priest can die instantly.

About the priest death, I watched a video and it was a horrible run for that raid.