I think leaking private testing is generally a great way to get yourself and others unnecessarily riled up about incredibly dumb things (am I being hypocritical about this? not really, it’s really funny to watch people get upset about very preliminary work because guess what, people use private testing to try out ideas, crazy stuff) as well as highly disrespectful to the UGC/tester team.

he does public testing leaks, not private testing

Niegil has leaked all of this info b4 this post iirc. 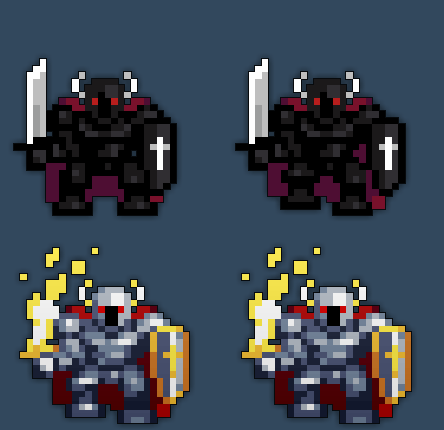 subject to change if you missed this post, here’s o3 again [o3] Same info as the post, o3’s area is “Oryx’s Sanctuary” and the sprite is 32x32. That means a lot of other things there have the possibility of being 32x32 as well. T7 Abilities To the surprise of no one, they are soulbound. Here are the slightly updated sprites: [image] The t8 existed for a while and remain unchanged (also probably won’t matter for a while, but it’s there for people that want to see), and the stars never exis…

Even if any of this is in public testing, the source of the leaks obviously has not been restricting themselves to public testing in the past, and so I would say the thread is opening up access to private testing leaks.

¯\_(ツ)_/¯
It’s whatever though, idk why I even cared enough to make post about it because at the moment I don’t really care about leaks or whatever.