This exaltation has to be a placeholder right? Nobody is gonna complete 32k endgame dungeons unless they treat this game as their life.

Still too many though. And could easily be much higher if you mess any up by dying which docks you completions, making you do even more.

Now it looks to be a battle against those who create the game, and those who run it…
(Posted here for logging and for any players who haven’t read this message/don’t have access to them)

(Sorry Skandling, I didn’t mean to reply to your post, I just wanted to reply to the topic - If a moderator can edit that visually that’d be nice)

Kabam didn’t touch these things for a reason. They are critical to the game. Keep the game as is!!!

Oh fuck Kabam, don’t even try to imply what they did was good, come on. Is it because they kept the game alive? (By milking it and shitting on the mechanics and content, yes)

I actually didn’t realize the extent of the hp scaling change, thanks for posting this.

“This update is friendly for lower-level players” LOL

The HP scaling is bad to new players how? Because they can’t immediately do Lost Halls anymore? 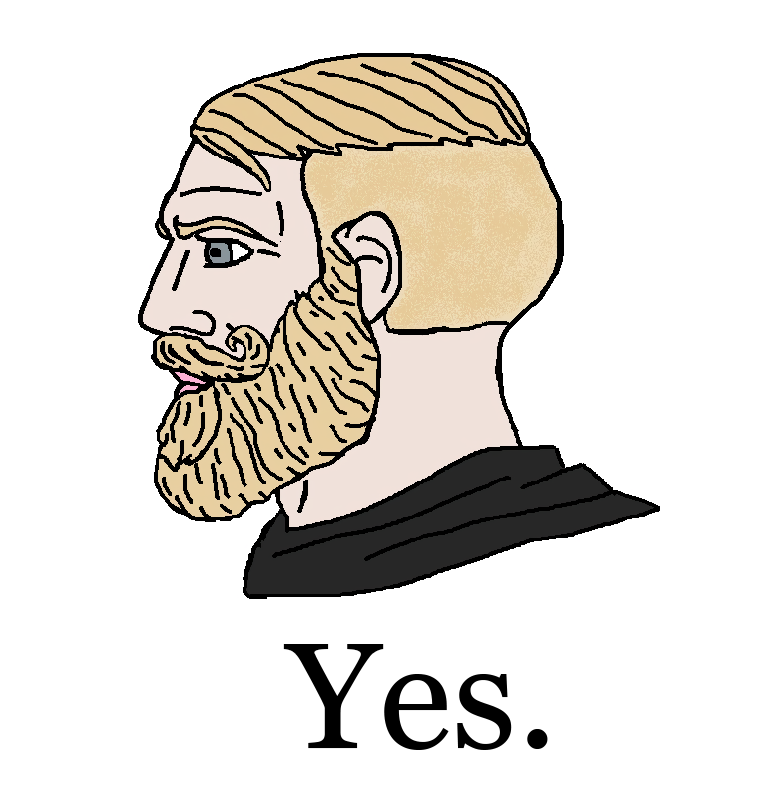 Ok, beginners can’t immediately do the 2nd hardest thing in the game, everything is ruined.

I give up, your logic is too strong.

(It’s easy to just post a meme and seem right)

Fair enough, got that mixed up with other ppl saying new players should just be able to do them immediately

Not liking it much, a couple dozen is more than enough to prove you can do it too

It benefits all classes, especially since unmaxed vit values are closer to each other

bro, you can’t become exalted without being 8/8. Therefore, a class like the Arch, that maxes at 40 vit, is at a SEVERE disadvantage compared to classes that max at 75 vit.

maybe I am misinterpreting your point about the unmaxed vit values.

???
I didn’t say anything about exaltation

Brilliant idea, Deca should make a poll and see what the community thinks. Obviously this is very controversial and polls shouldn’t only be used to see what video game news sites we check.

I went on testing and tried some things out.

One final word on the IC/OOC system. It’s too complicated.

If you’re going to nerf pets, you don’t need to be subtle about it. Just nerf pets.

Divine pet heals for 90 hp/s, so drop it down to 50hp/s. 45 mp/s goes to 25 mp/s. IDK something along those lines but I think IC/OOC is too complicated. If you’re going to nerf pets then nerf pets. For people who think that 50hp/s is too much, keep in mind that these people put thousands of dollars into the game and taking away 40hp/s is already a huge nerf.

Though I really think this should only apply to divine and legendary pets. Rare pets aren’t OP, and I feel for the blue stars with uncommon ones.

Overall, they have the right idea. I like where deca is going. These changes aren’t perfect and deca knows that, which is why they opened up PT to get feedback. I hope legitimate feedback is taken into consideration, and I hope deca will listen to the community. Nothing is set in stone so don’t start hating yet.

personally though, I’ll quit if all changes hit prod the way they are now. my passion is soloing/small grouping tough dungeons and at my skill level, I don’t think I can do that with these changes. Doing dungeons in tiny groups will be accessible only to the top 5% of players, and I’m not one of them.unless of course they keep the sseal changes

This update is horrible and will kill the game if it goes out in this state. It makes large groups have to go against bosses with an astronomical amount of health while having the group DPS nerfed. Priest becomes useless to the point where necro beats it out for healing now. The pet nerf and vital combat isnt the problem, its just mildly annoying. Everything else about this is asking to kill the game and never get new players to come to it.

Sorry to be that guy, but a game who’s ToS requires that you be 16 or older shouldn’t have to be made easy enough for a 12 year old

Even most anti-pet nerf whales are too in too deep to quit, let’s be real