just missing oryx and cube skull, then i would have all the skulls for my ppe
: D 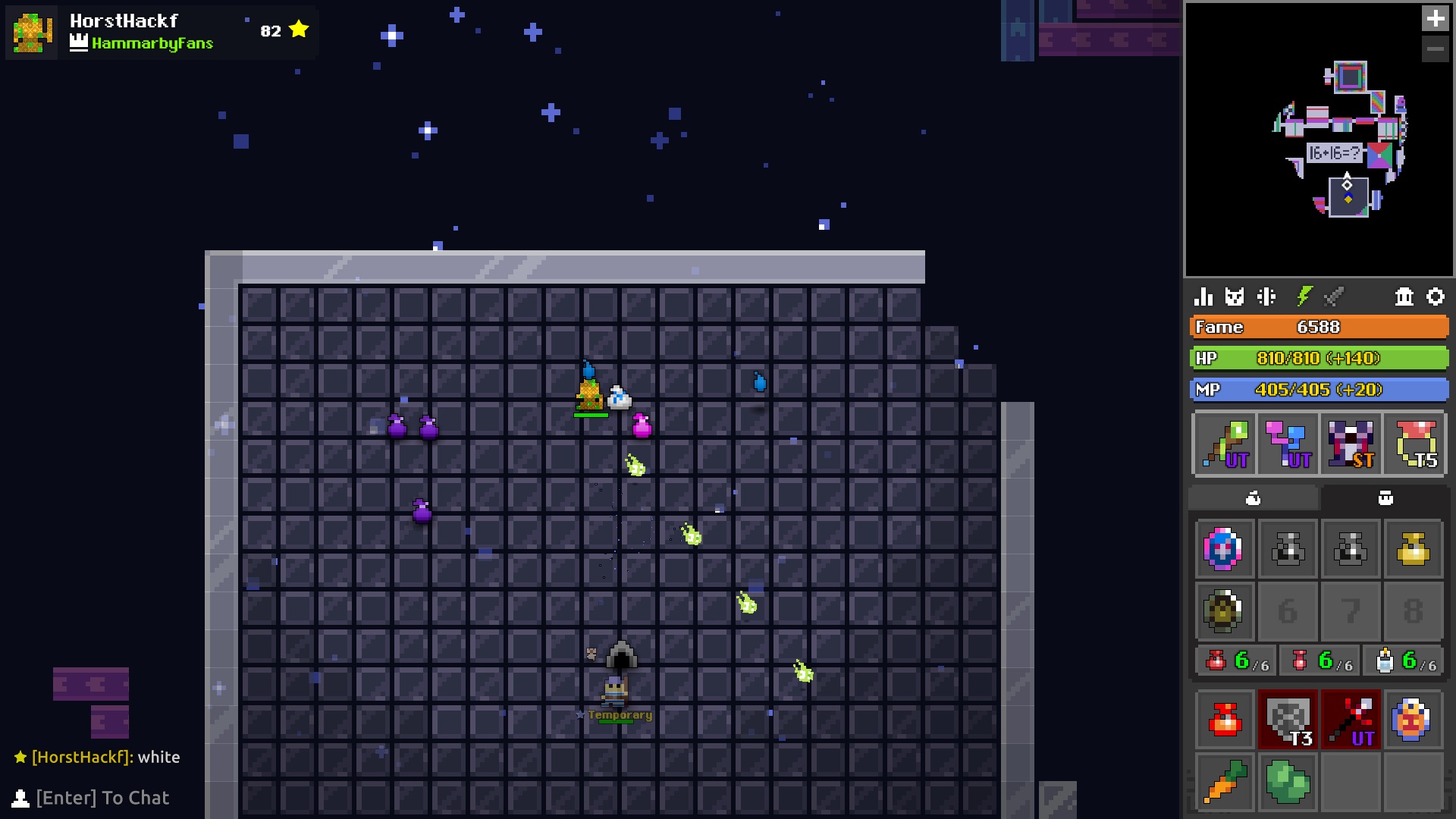 edit: and another 3 whites 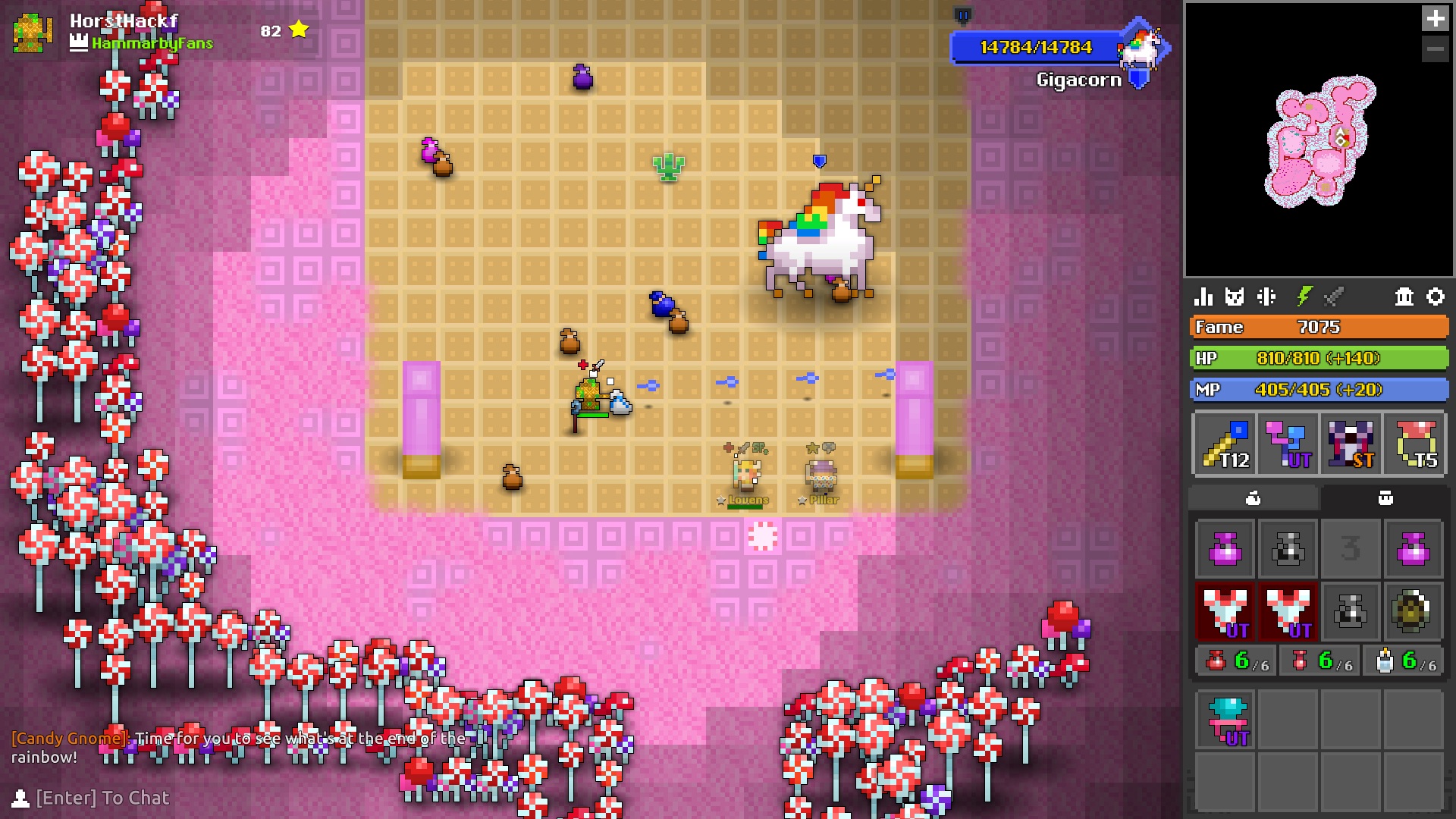 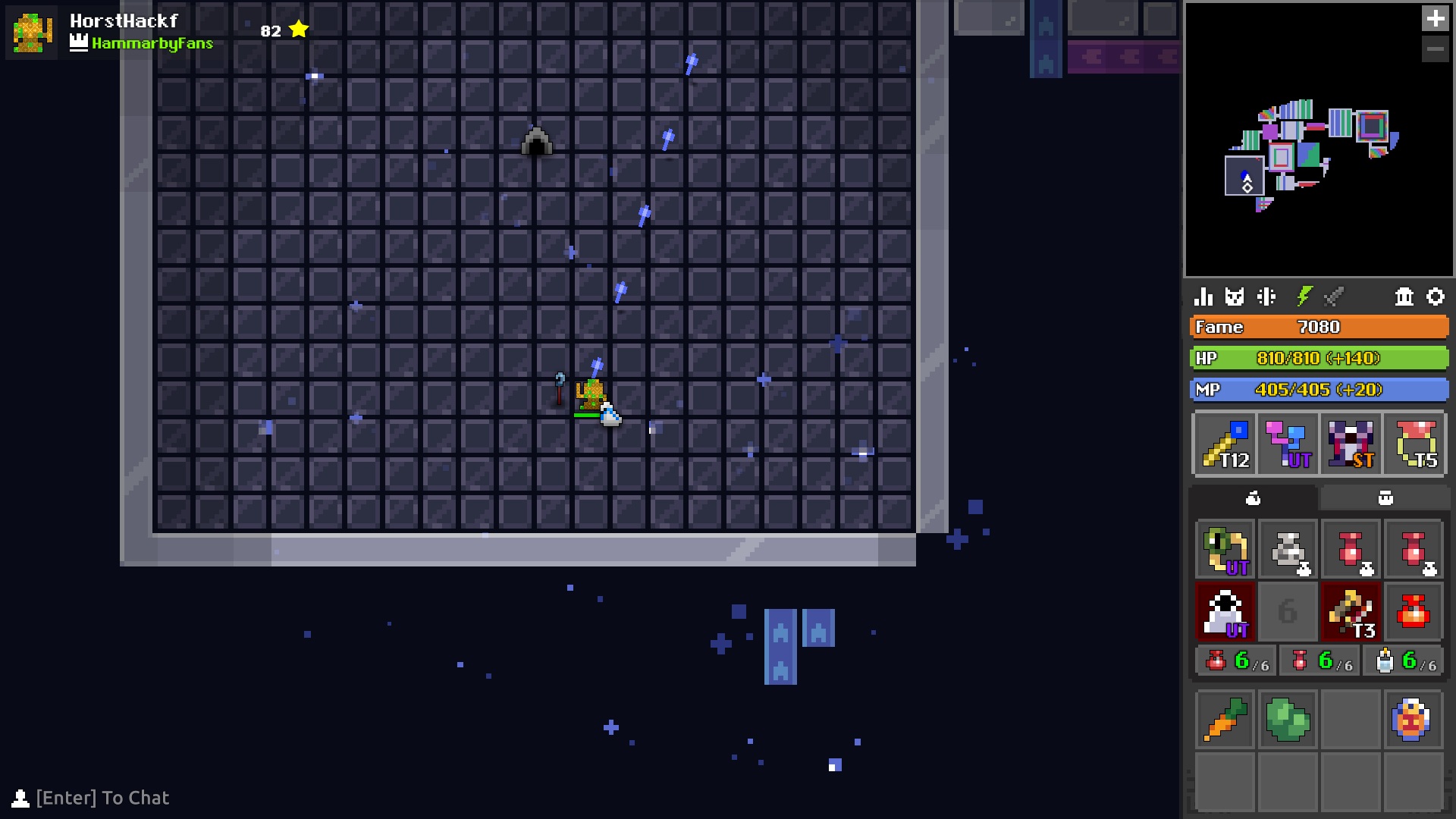 I got dueling daggers, dblade, and the Anatis staff today! Once again, I have no pictures.

Can someone tell me how to take screenshots on a computer?

It really depends to be honest, but you can do the one Maddy said or the other option is Shift + Windows + S

Other option as for my PC 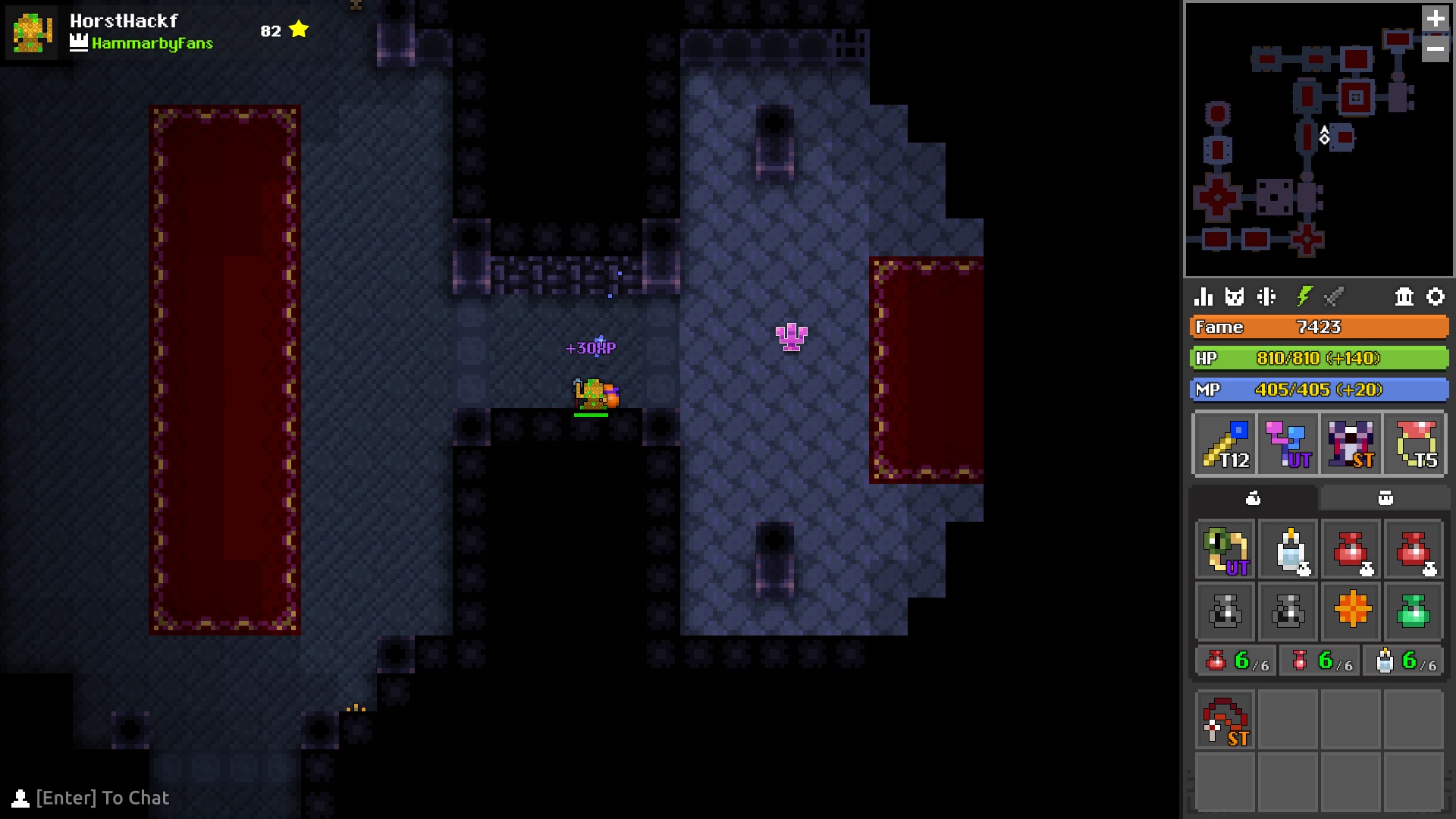 two whites in one run: 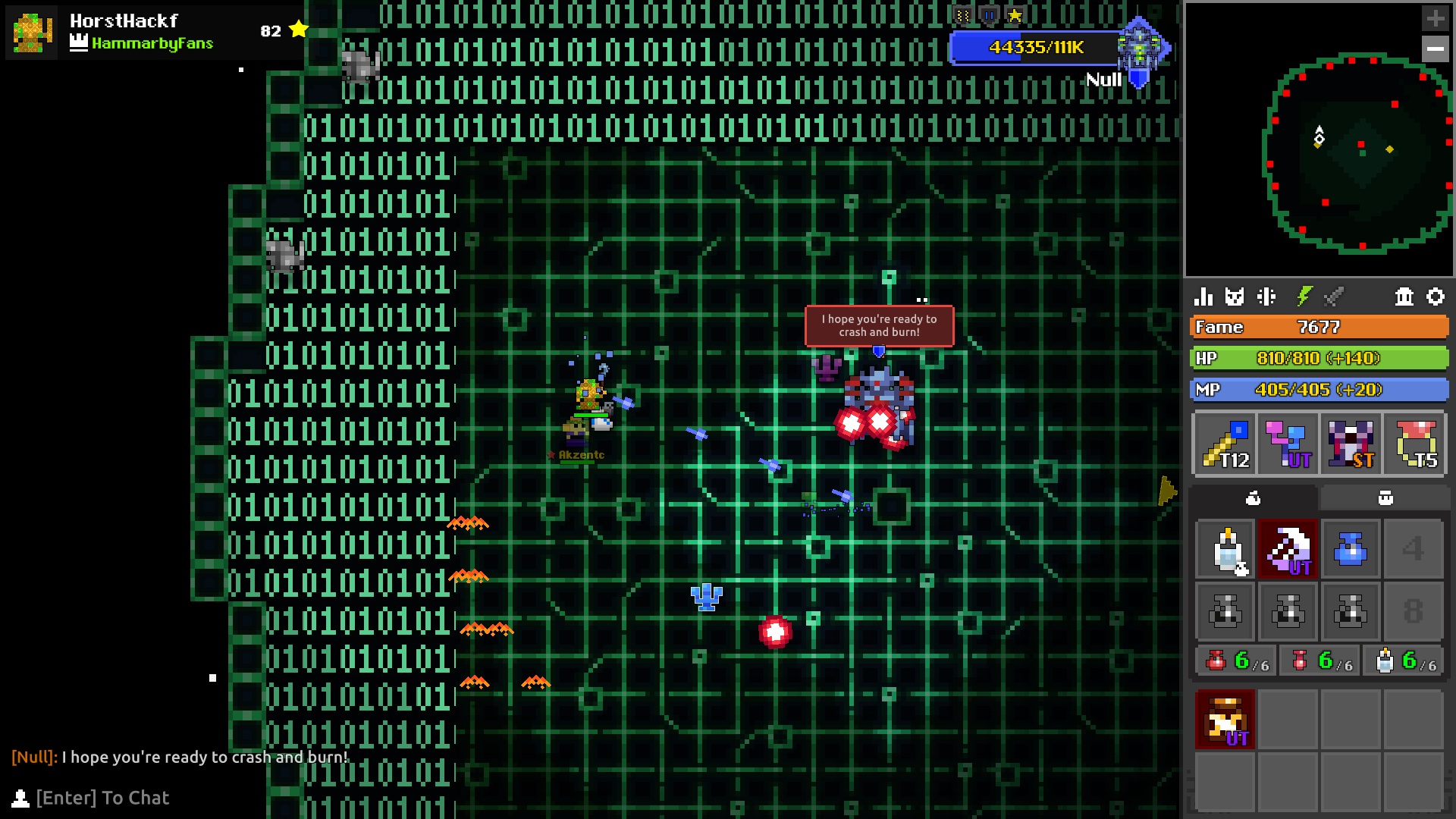 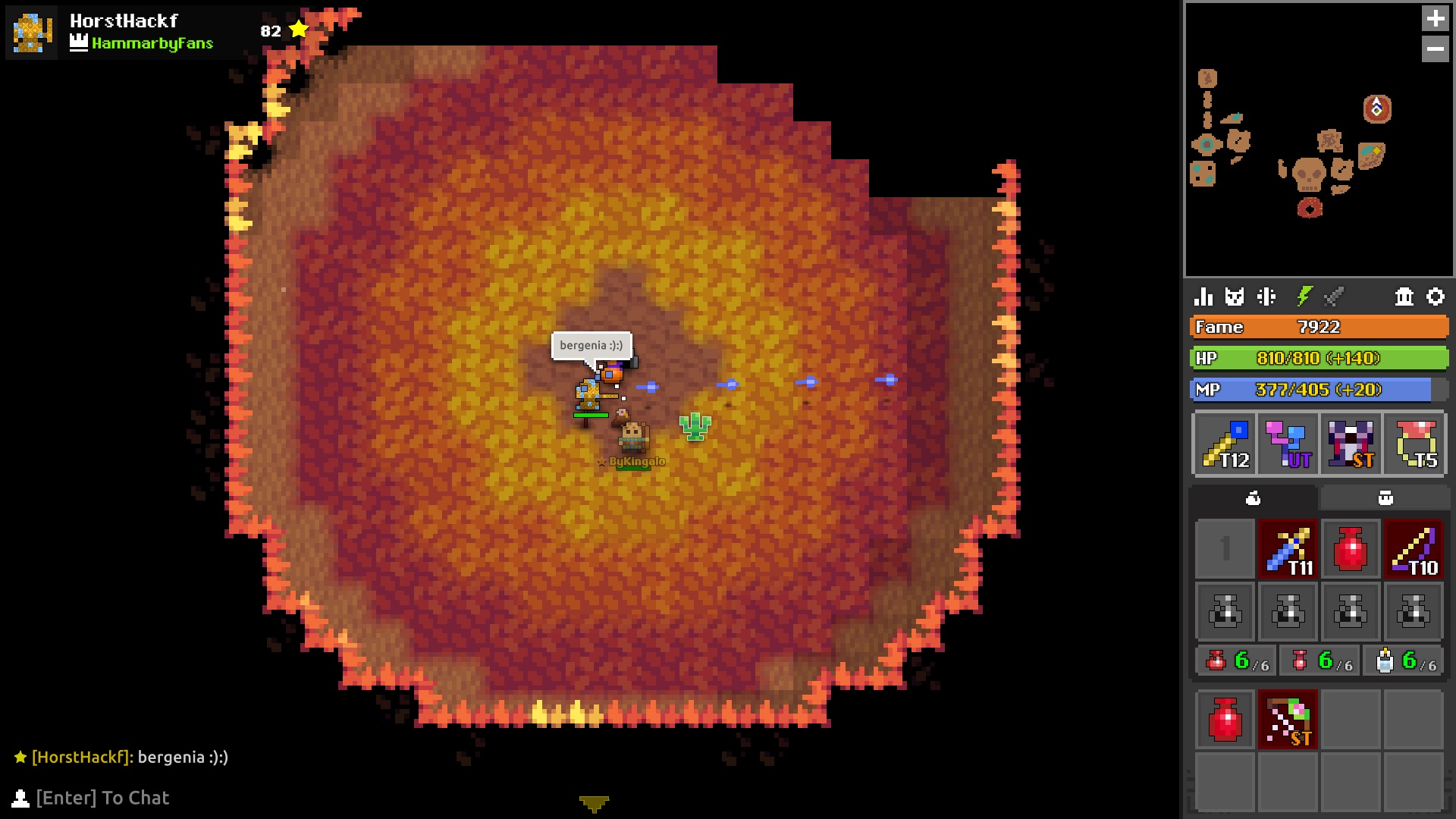 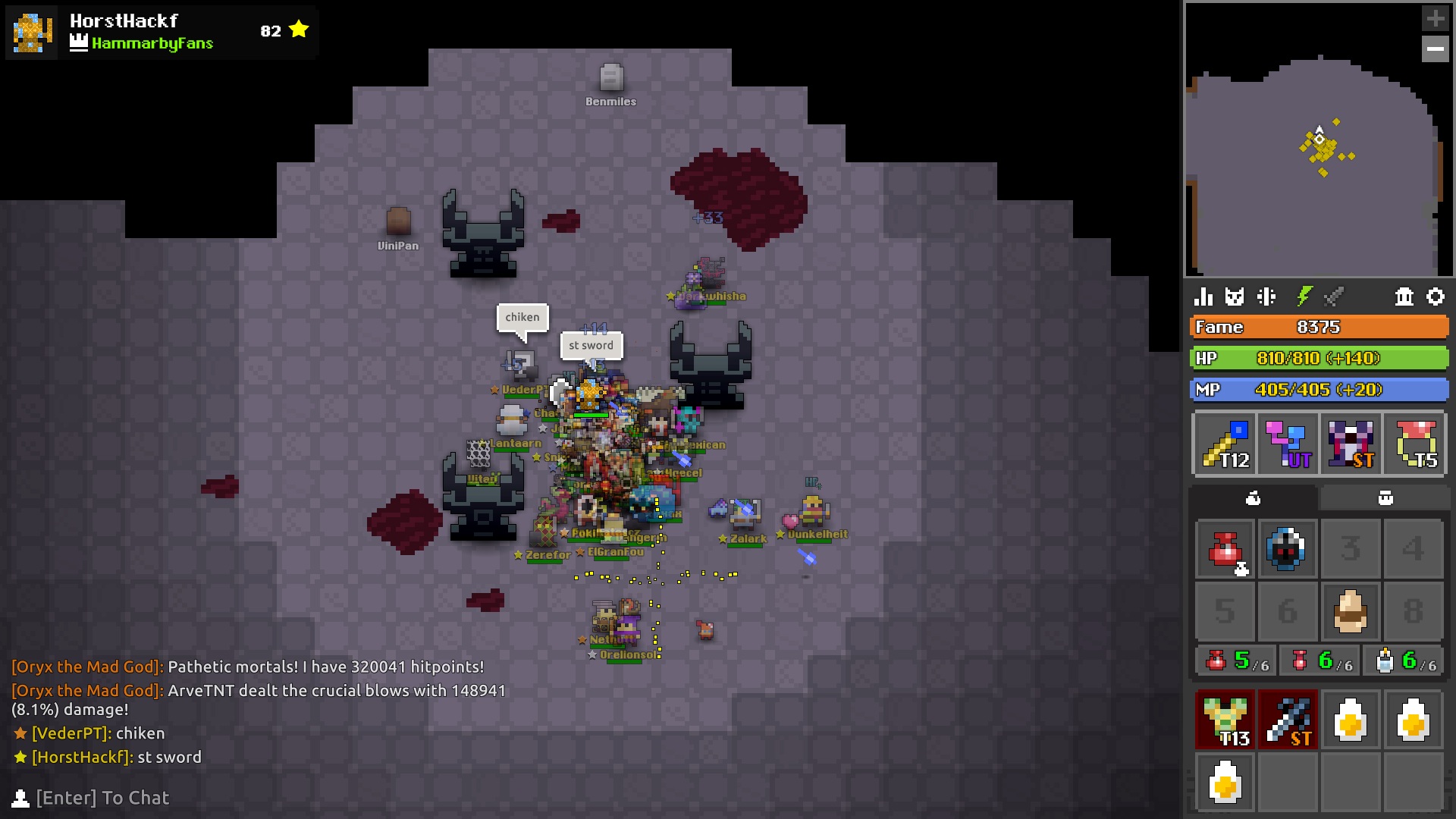 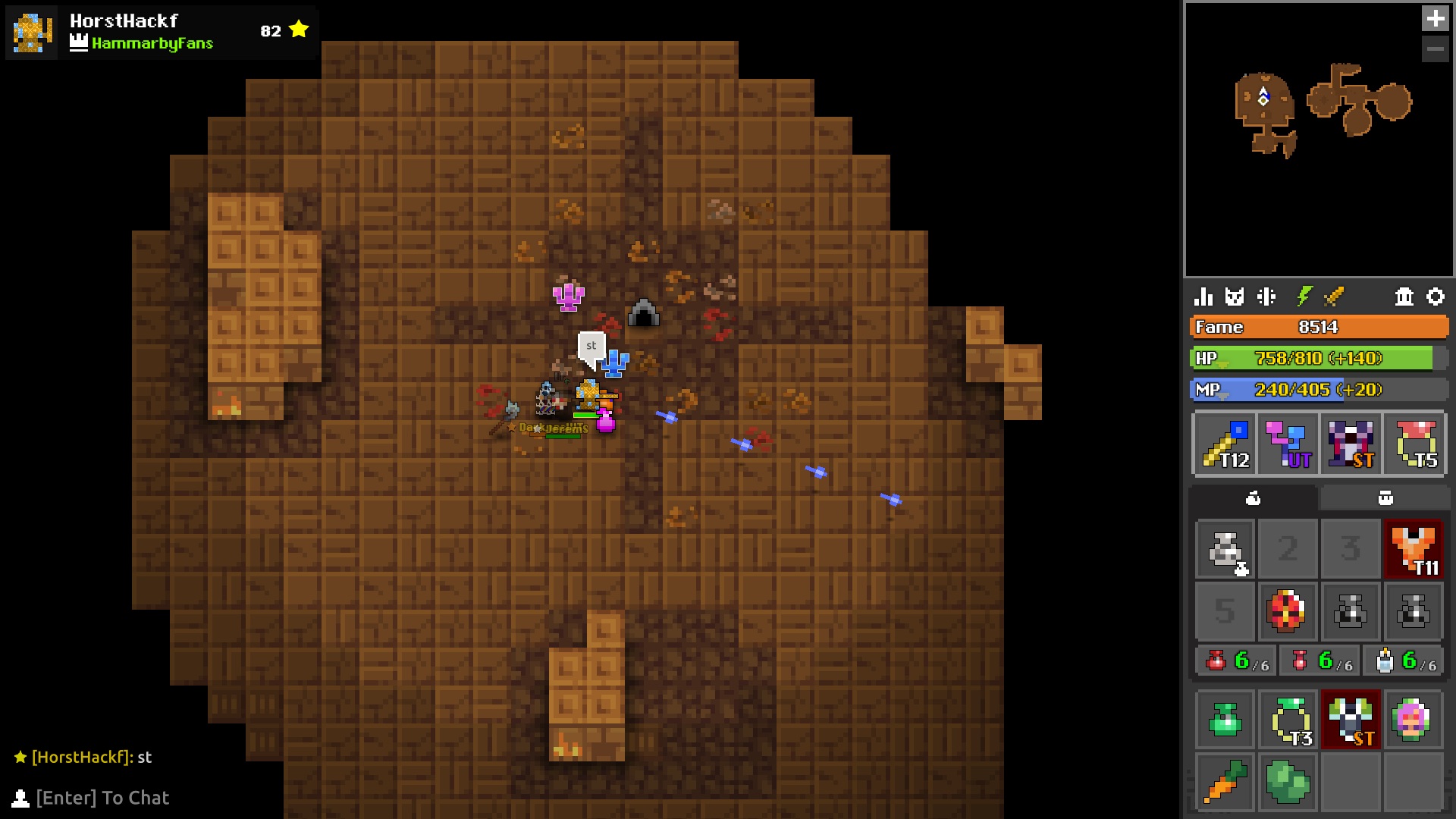 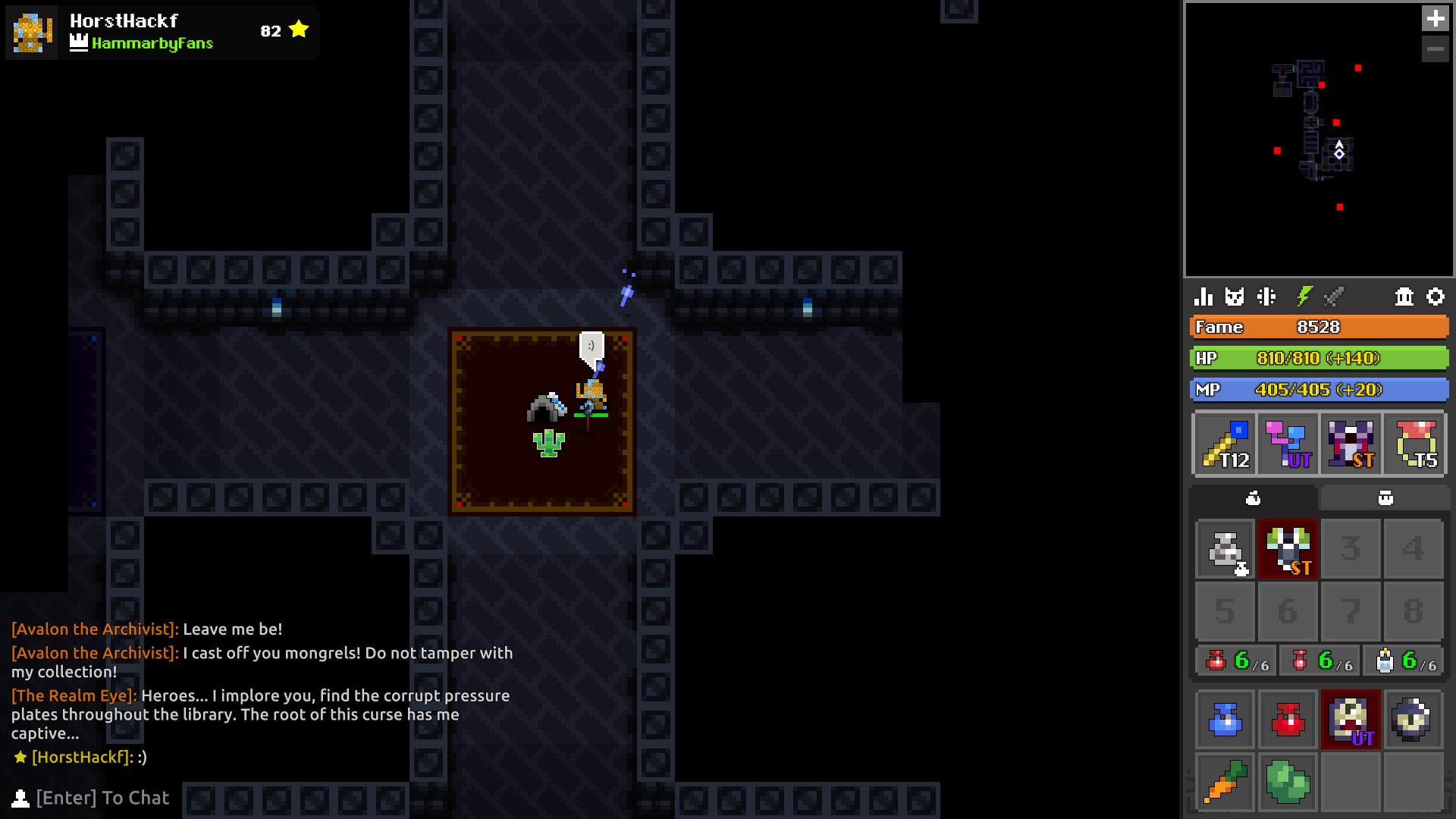 the 2nd Bergenia within 2 days 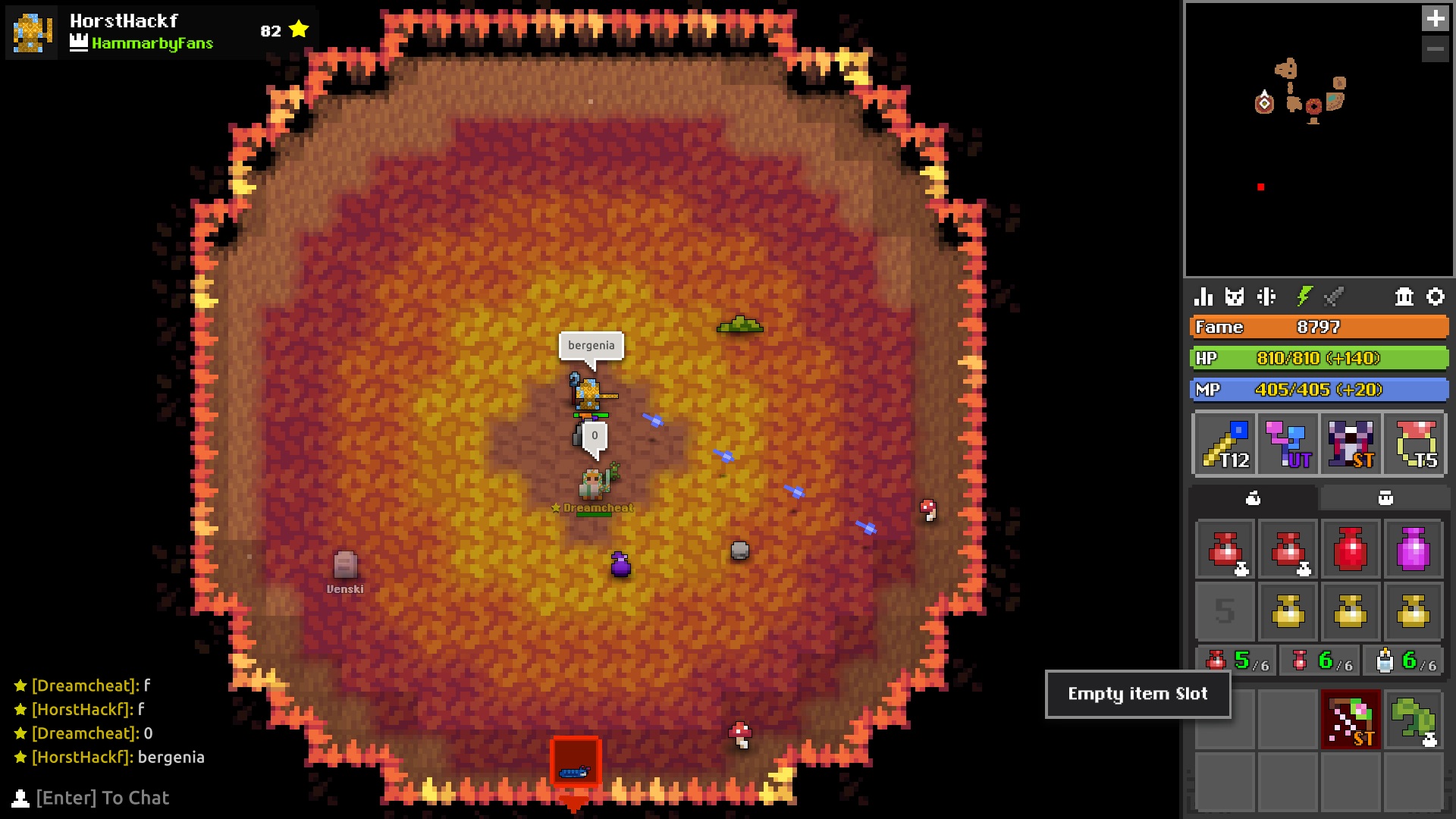 @Deebomb was it you that needed one of these?

Had a lucky day last night! Yes… have needed one to complete the set for sooooo long… still do wlabs every time I see one in an attempt to find it, but no luck so far😔

at least… they are more often now, not only once per realm. got a cdirk while farming up fame for white star lol 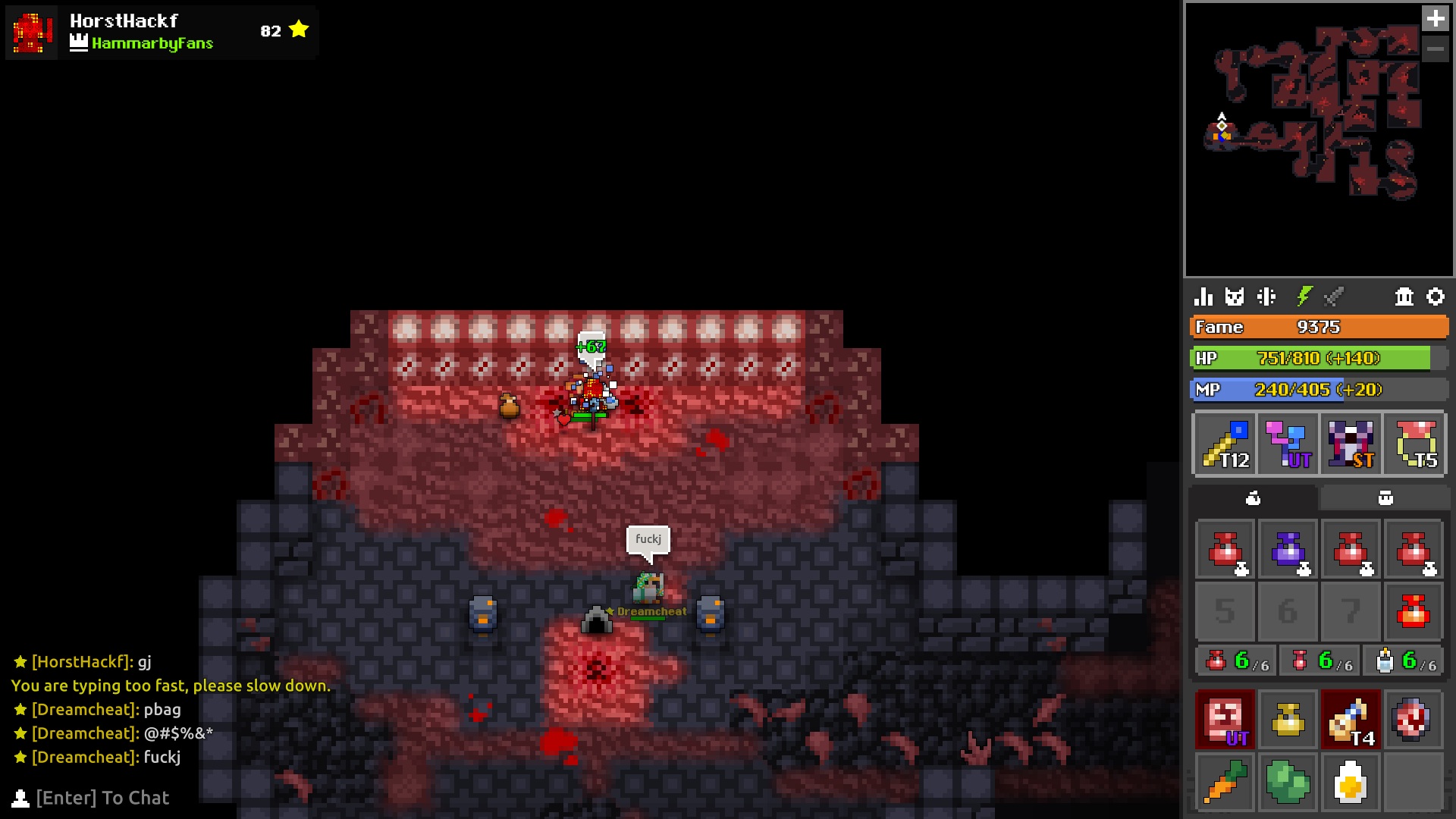 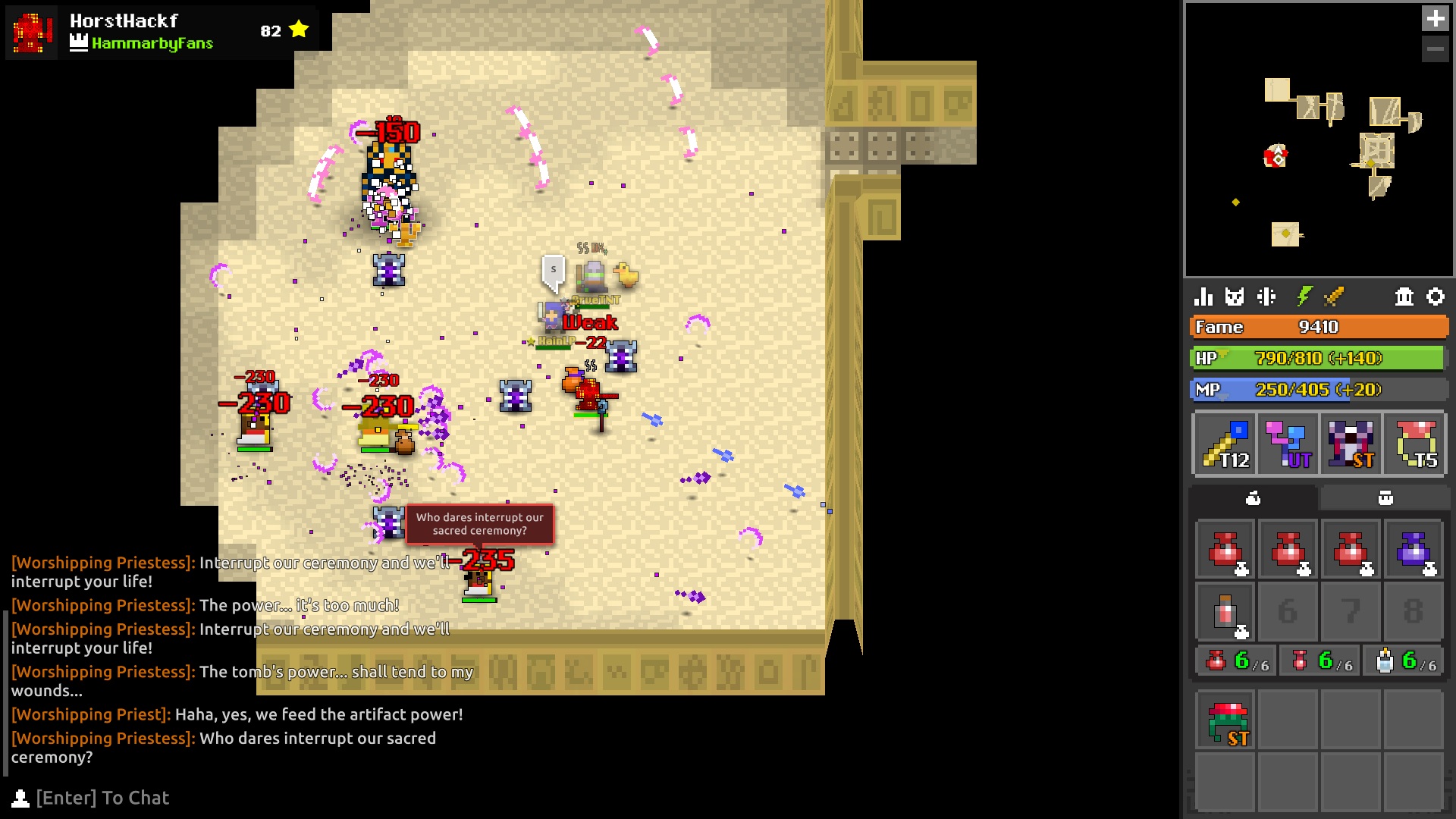 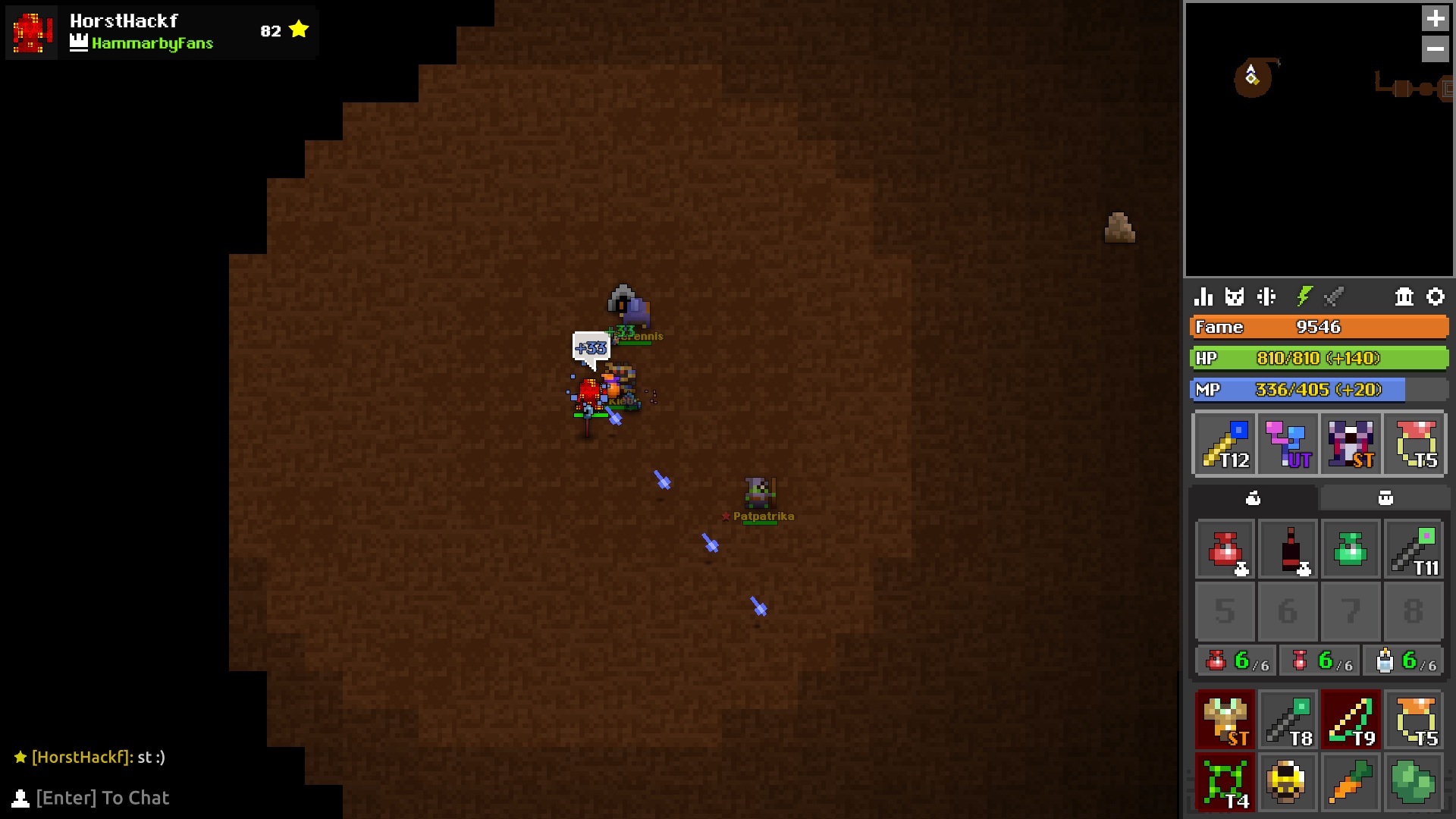