on my bard ppe

Wait… you’re complaining about getting a pixie?

I know how that feels. I try not to get to attached to video game events in general, not just Realm.

I didn’t grind, but I got lucky and got the orb. I was hoping for the robe but the orb was my second choice. I also got my second choice on the one st box that I got, with the reskin fplate

I got the reskin fplate too, was hoping for brain or pixie…

Haha I grinded (ground?) out one more demon pumpkin and got a brain image.jpg760x427 112 KB
I’m honestly really sad about not getting the event white. This was one of the times where I had a lot of schoolwork and wasn’t able to grind oryx

I’m honestly really sad about not getting the event white. This was one of the times where I had a lot of schoolwork and wasn’t able to grind oryx

You are not the only one, I didn’t get the opportunity too because I lost internet connection. But gonna deal with it. got my first event white ever (play since 8 years), and it’s the cube dirk

and afterwards a pet skin from the crystal 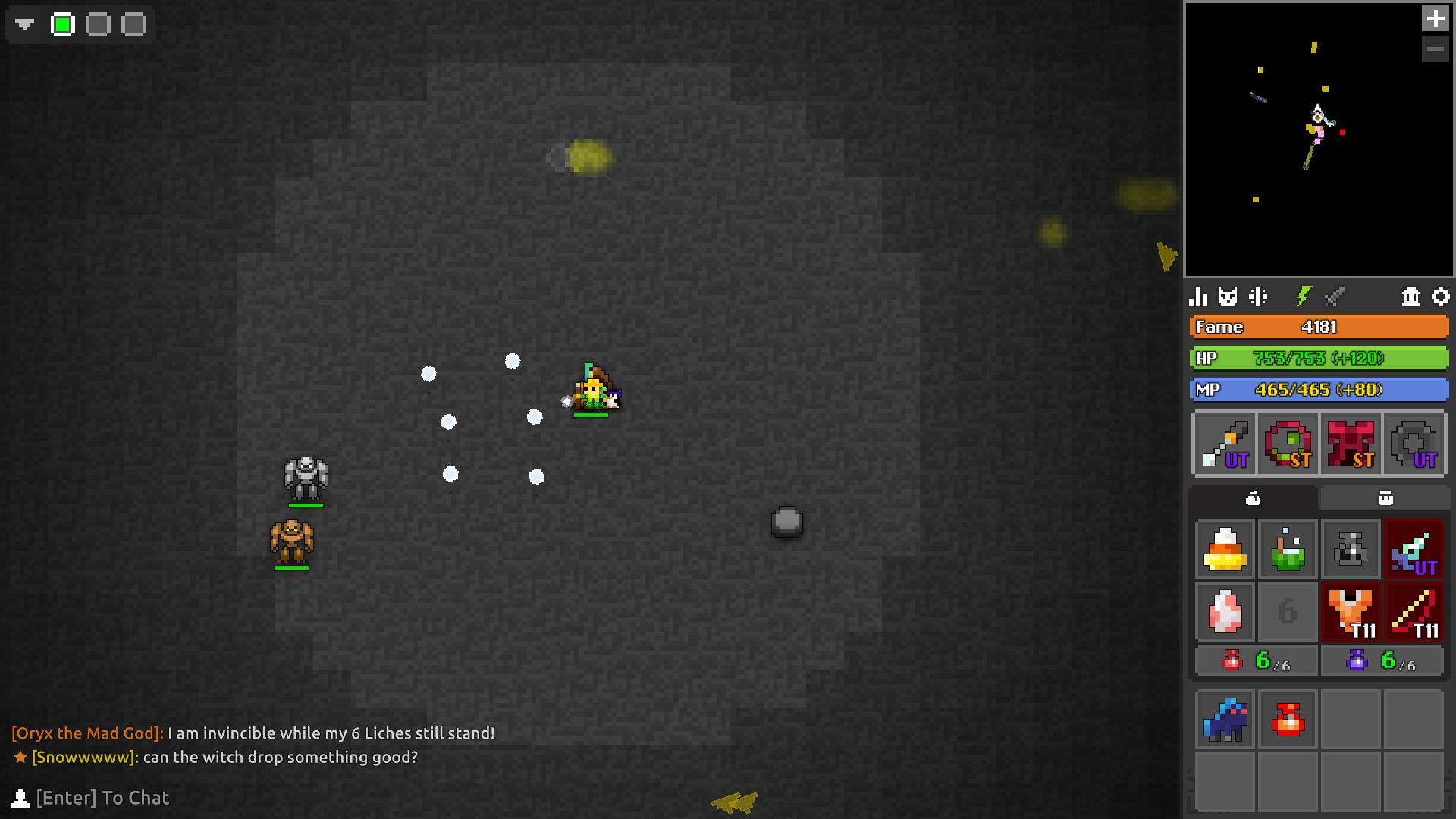 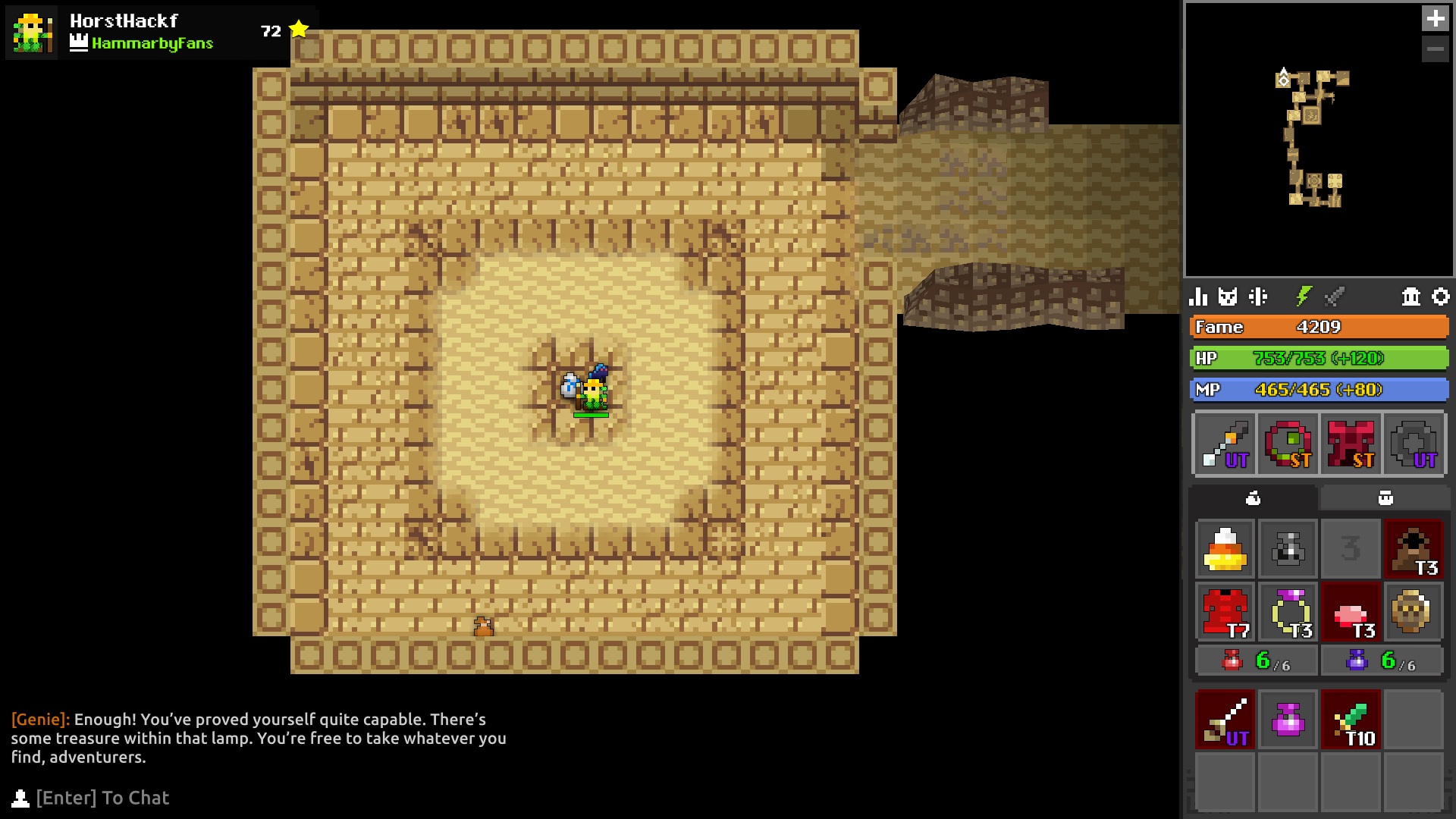 got my first event white ever (play since 8 years)

Yowch! I’ve admittedly acquired a number of skins over the years, but I can claim to have gotten an event white before now ):

I can relate though:

), so when I got the QoT, I was out of space in my 2 vault slots with other valuables! So I fed the QoT, hearing it was rare and not expecting to play as archer until I was a white star. So here I am, a few years later, without finding another QoT. Had I known it was that rare, I might’ve dropped one of my other white bags/UT’s/ST’s. So… yum, 900 fp?)

CDirk: 0 (I’ve been a sucker for the Friend of Cubes bonus for years because it was easy and valuable. Shut it, Demon…)

Tablet: 0 (I liked my 2 Jade Spells better though)

Any of the Alien Gear (unless we’re only counting OG event bosses): 0

So yeah, I’ve had plenty of luck in dungeons and with ST’s/UT’s, but not with these. Someday, maybe!

I’ve gotten 2 qots 2 bee quivers and a Ray katana… qots are alright and bee quivers are fun but bruh, I just want a jugg…