I’m recording my LH rushes to try to become better. I use the built in Windows 10 screen recording software to record, but my videos are too long to send anywhere. Does anyone know of a website where I can either shrink the file size or upload and share the link?
My videos are 200+ mb so I can’t use Imgur

You can edit for free with VSDC Video Editor. 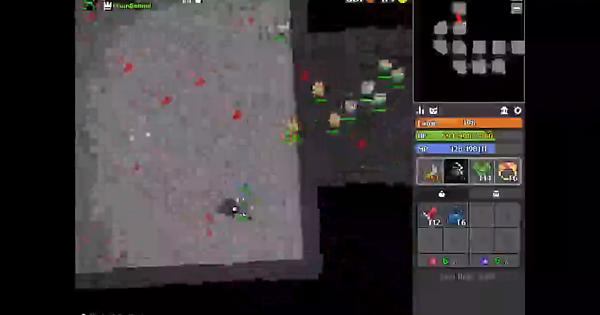 LMAO not the best video quality, but I guess that because I compressed an 8 minute video into 8mb

You could use a video editor like mentioned above. Since I prefer quick methods and I’m lazy, here’s what I do. (I’m a Mac user, but it should work on Windows as well.)

In the “trunc(oh*a/2)*2:720” part, replace the 720 with whatever resolution you want to reduce the video to. 360, 480, it doesn’t matter. Just remember that the number represents the height resolution, not the length resolution.

For this demo, my video name is “testvid.mov”, and the folder location is “Documents”.
For obvious reasons, personal names and such are blotted out with red. The yellow underlines the command.

Anyways, after you type it out and hit Enter, everything else is completely automatic.

Click the image for full view if the screenshot’s blurry. Note that my test video is only a few seconds long. Yours will probably take way longer reduce.

And yup, that’s right. From now on, any time you wanna shrink a video, you can use just that one command line. Super efficient, but if you’re not planning on doing this a lot, just use a video editor.

Since FFmpeg has a download version for Windows, the process should be very similar if not identical.