Why does the wasp queen quest marker look like she’s been curbstomped? 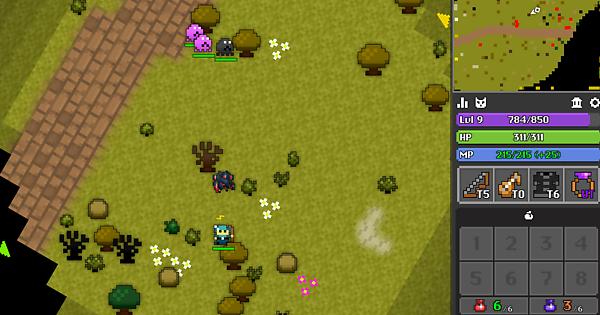 Looks like you have to open the image to see it

Thats interesting. I actually never even noticed that the wasp queen had multiple sprites.

(moved this out of the Bugs category)

It’s also the case on Flash. What happens (at least on Flash) is you get the matching sprite for whichever phase the enemy is in at the moment when your quest loads.

99% of times it’s the default sprite because nobody has arrived at the quest yet, so the enemy is in its base phase. But if you load in late to a dungeon (eg. O1, or Esben) the sprite can be different in the quest marker.

It’s possible to get other sprites for realm quests eg. for the Lotll if your quest is particularly slow to load, and other players have already got it under attack.

There’s been a discussion about it before but I can’t find it straightaway, will link it if I find it.

Yeah that was the topic I was looking for.
Ah it’s here, ironically in Trivial Issues:

Feargus’s portrait is missing on the quest icon, most likely because I loaded into the LoD while he was invisible, since I came in late.