Uh, no. I think you have it backwards. The whited out ones are those I have, the ones that are remaining are those I don’t have. Per example, I have a Cdirk, so it isn’t on there, however I don’t have enforcer, so it is not ticked off.

Ohhhhh. Yeah I did have it backwards. Alright

@Maddymoon as well, all of my colo swords came from the ut forge, so even though i’ve had probably about 10 of them, I forged them all. I won’t check off colo sword until I get it as a drop Looking back on this post now. I noticed that you can really tell who’s a long time veteran of the game just by seeing how many whites are ticked off.

People who started a month ago and do endgame discords right away may not have the limited edition whites, as well as reskins, and perhaps even whites that are hard to get outside of discord raids. Thus their list are not as fully fleshed out. Those who farmed over years, even pre discord era would have way more whites ticked out.

You might think that two people with o3 whites are both veterans, but what if one knows how to rush tombs, while the other doesn’t? That means the person that rushed tomb has lived in an era where tombs were the only source of life. Personally I think that is more veteran than someone who is better than the former tomb rushers at o3s.

That means the person that rushed tomb has lived in an era where tombs were the only source of life.

Not necessarily. Personally, when I started playing, tombs had already been in the shadow from Lost Halls for a while, yet I still learned how to rush tombs, and got good at it. I may be an exception, but this isn’t a conclusive way to determine who is or isn’t more of a veteran.

Not necessarily. Personally, when I started playing, tombs had already been in the shadow from Lost Halls for a while, yet I still learned how to rush tombs,

Kek I learnt to rush Tomb by myself without anything helping me.

Kek, who tf needs to learn to rush tombs? Just run to the sarcs

I mean, it’s not that hard. Could be because I played when tomb was still the source of life, but, well, nobody does tombs these days. The event rl from a server im in didn’t even know what clean tomb was.

in hindsight,i think WanDwarf may’ve meant that people now don’t learn to rush tombs because it’s no longer in the meta, not necessarily because it’s difficult

Proceeds to get paralyzed and get AB’ed by the turrets 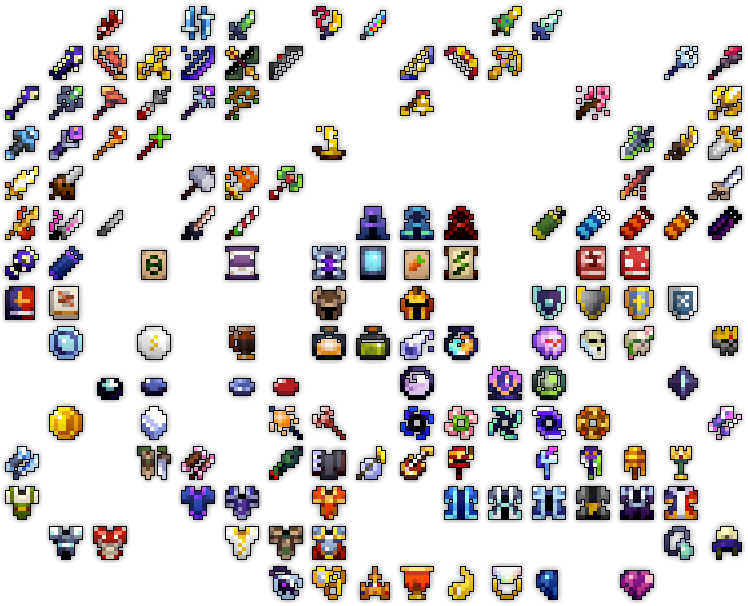 Even after almost 6 years still so much to get image.jpg1325x1582 285 KB
Decided to include STs as well for mine. There are a couple I am not 100% sure on honestly, but I think there are max like 3 mistakes. Still a lot of things to find, including a couple ST sets that I have not had a single piece from! I really need to get into new shatts too, but I’m too busy dying in O3 to spare the chars lol.

Edit: no idea how I accidentally erased Pogmur… that is an item I really want but have never had yet. missing most of the biesa set somehow

same with half the gems set, missing alot of the shatters. also missing cdirk and some machine and battle nexus whites, i got my only dammah spell on an alt other notable things, only missing t7 orb, skull and trap for all o3 tops