Did I try to win some gold? Of course I did and it was disappointing to lose out on gold. But really it just sucked to spend hours only to feel like you wasted your time.

It just occurred to me: you keep talking about winning gold, were those contests the official ones organized by Deca?

In that case then yeah, you’re not going to get much constructive feedback from there because that’s not really the point. The idea is to organize events outside of the game so that the players will be doing something together other than merely playing the game.

It’s a really basic marketing trick: make you forget that you’re an individual who happens to be one of their customers and make you believe you’re part of a “community” instead. It’s so basic even youtubers are doing it.

You should probably try to look for art communities where you will be able to participate in actual discussions and receive feedback on your own stuff as well, that’d be more beneficial. Or if you don’t actually care that much about art, do literally anything else with your free time.

While I don’t agree with some of what was said here, Backpedal does kinda have a point

I entered several contests. What I found was a bunch of veteran artists clubbing seals.

These contests truly are for experts only and are not for the community at large.

These marked players have multiple sprites in the game and (I’m pretty sure) they’re all actively working in the UGC group. But there are still events for these other people to participate in,

These suffer less from the issue of going against people that work on the game, as you aren’t going against a player that’s recognized for their skill in these particular areas so much as to have their work in the game.

If you are not a professional, only do the events for PURE fun and basically do not expect to have any chance of winning.

Pretty much nobody that participates in the events would have a chance to win anyway, there are only a set amount of winners and if you don’t have a bit of experience.

Don’t be fooled by the inclusive statements they make (advising you to download paint.net!

That’s just generally a good idea from what I know of spiriting.

If you did the events for the sole purpose of winning gold, then your attitude has a serious problem and no wonder you’re a sore loser.

^^^
You shouldn’t be expecting to win in literally any contests, you should have been participating for fun in the first place.

I am genuinely confused as to why you felt the need to say that.

But, I think it reflects poorly on you when you use rhetoric to frame the contest organizers as sinister and deceptive, as if they intentionally wanted to mislead people into being “clubbed like seals”, and furthermore justifying this attitude with essentially “but hey it’s true you can’t deny that i’m factually correct!!”. Please self-reflect on what you look like to the community, when you condemn the hosts for providing information on some image-editing tools.

Many if not most people probably agree with your logical sentiment that it is not in one’s best interest to join a contest they won’t win. However, there is no need to drag unnecessary and toxic assumptions of character into this.

I thought I’d be able to have fun in the events, feel some small amount of accomplishment, and maybe even win some gold.

I entered several contests. What I found was a bunch of veteran artists clubbing seals.

I think this summarizes what’s wrong with your post. You suck at drawing, that’s fine. I do too, it’s nothing to be ashamed of.

What’s wrong with your post is that your narcissism, you’re saying: “I suck at drawing, and I didn’t enjoy this, so everyone who does suck at drawing must also feel the same way”.

Not everyone has the same mindset as you. If people didn’t want to participate in the contest because they won’t win, they wouldn’t be joining in the first place. All you’re doing here is trying to discourage the people who want to try drawing/improving instead of bitching on the forums about how much they suck, a pattern I see a lot with your posts.

I don’t believe that doing the events for the sole purpose of a chance at gold automatically equates to an attitude problem. If you value gold enough vs. your time, then I could see people doing things they don’t find fun for that chance. I do concede that the case here is definitely an attitude problem, though.

If you have to download an imaging editing software you’ve already lost lol.

that’s where I’ve gotten you there you spindly spider you! there’s a handful of decent BROWSER image editing tools out that that are actually pretty decent. to give a great example, Piskel is a fantastic alternative to [shitty rotmg drawing tool) and image editing software you have to download. Hell, you don’t even need to sign up to use it.

So me win, you loser because [mE SMARTERRER THEN YOU HA HA ME SMART YOU DUM DUM HEH EHFEdq2rfawfe]

]), Its fine being disappointed or angry that you can’t win the competitions, I can understand that feeling, but its ridiculous to throw baseless accusations around and then expect people to 100% agree with you.

at this point though I’m being redundant, but I’ll say one thing:

Be the change you wanna be, you want a place for more casual pooling so people have an environment that doesn’t involve “Seal Clubbing”? then suggest it to the discord, or make your own server and invite people to it. That’d probably would be much better than whatever’s currently going on here.

(wait, why did I make this a response to Zquidx…)

But I’m asian too…

that’s not the point

the point is, there are plenty of online browser art tools that you can use that don’t require downloading or paying for them. And yes, piskel is really not good for editing photos, for obvious reasons, but for what it is it works well, and is at least a fine starting point for most beginner spriters.

also, how do you edit photos on a phone? sounds pretty hard to do : /

also, how do you edit photos on a phone? sounds pretty hard to do : /

it’s not even too difficult tbh, I have a crop tool in my default gallery app and the drawing app I use has a bunch of features like layers and a magic wand tool so I can do things like get rid of backgrounds fairly easily

the point is, there are plenty of online browser art tools that you can use that don’t require downloading or paying for them

Yeah, there are. I don’t see why downloading one means you “already lost”. It’s not like not having an editing software means you can’t make something good.

you have a severe lack of introspection lol; all you have to do is re-read what you posted then you should understand why you garnered such a response

This forum is based on civil discourse. You shouldn’t resort to personal attacks if you disagree with someone.

resort to personal attacks if you disagree with someone.

Well, guess I’ll have no problem winning that upcoming story contest, because I am an expert storyteller and writer. Okay, tbh, I felt like I took a risk with my entry and had a feeling I wouldn’t place even. But damn, first! That’s honestly quite an achievement!

How the fuck did Donald Trump participate in this, isnt he busy getting removed from office and dying of coronavirus? 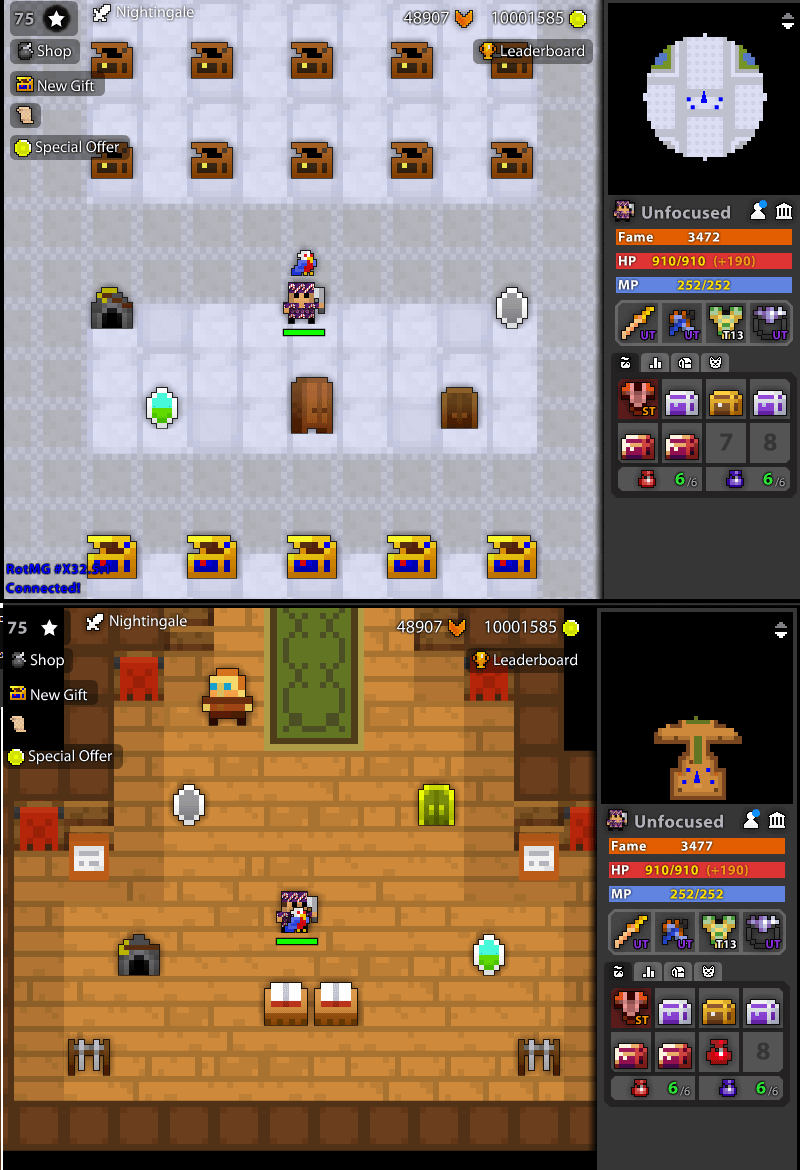 2nd place gets way more realm gold than me, who won 1st